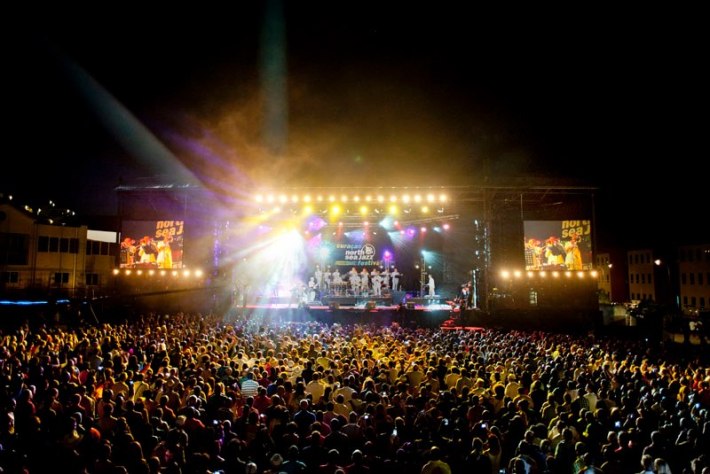 “Music’s most important element is not found in notes and keys, its true power lies in bringing people together who enjoy, experience and share it.” 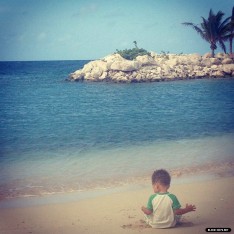 When Lionel Richie was invited to perform at the very first Curaçao North Sea Jazz Festival (“CNSJF”) in 2010, he wondered out loud… cameras rolling:  “Curaçao, huh?! How do we get there by boat, plane or …” Lionel Richie left Curaçao enchanted… telling the whole world that our island is one of the most spectacular places he had visited in recent years. And he’ll definitely return. Alicia Keys tweeted beautiful shots of her son, Egypt, frolicking on the beach. Carlos Santana took a stroll through Punda / Otrobanda and crossed our Queen Emma pontoon bridge with his wife, amazed by the mechanics of it all. Stevie Wonder was deeply moved by the whole experience… so much so that he decided to sing his son and Beyoncé a special rendition of “Happy Birthday” at midnight. Beyoncé loved it so much; she shared a YouTube version of Stevie’s birthday song on her Facebook page… collecting over 15 million Likes and comments in 2 short hours! 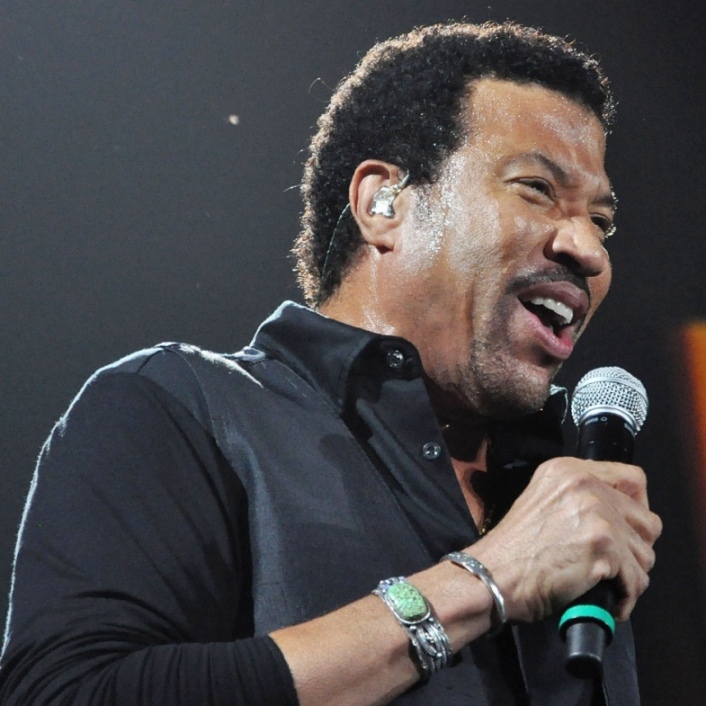 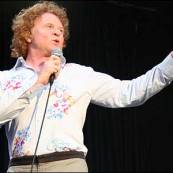 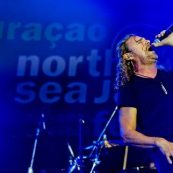 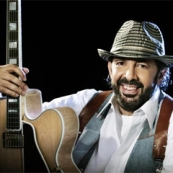 Needless to say, we’re extremely proud to be able to host such phenomenal talent in our relatively small home. Expensive international travel to catch our favorite act in concert is slowly (but surely) becoming a thing of the past… and we’re very happy to see excited music lovers from all over the world flock to us, in late August (otherwise known as slow tourist season)

CNSJF impacts many sectors of our economy (hotels, restaurants, banking, shopping, and transportation) and is widely considered a bigger moneymaker for the Entertainment sector (generator, sound equipment, venue, etc providers) than our annual Carnival parade. An extensive study conducted by the Dick Pope Sr. Institute for Tourism Studies estimates that CNSJF 2012 contributed nearly $20million to our economy, exceeding the economic contribution of 2011’s festival by $3.3 million (+20%).

Unlike most other festivals, CNSJF is exclusively funded by private money. Sponsored and organized by Fundashon Bon Intenshon (‘FBI’) through an exclusive contract with Mojo Concerts, the owner of the North Sea Jazz Festival brand, one of the largest event organizers in the Netherlands and a member of the American conglomerate of Clear Channel Entertainment (CCE), one of the world’s leaders in the production and marketing of events. FBI’s mission is to “put Curaçao tourism at the forefront of the international arena.”

Can’t wait to see what CNSJF 2013 has in store for us… just hope we can keep up with CNSJF’s impressive growth!