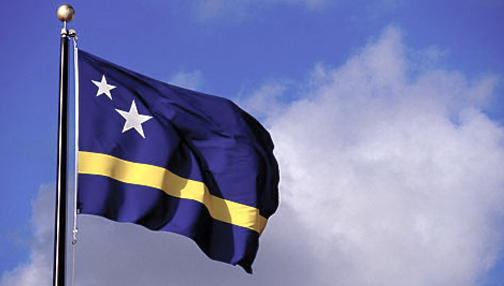 1. From 1954 – 1984 Curaçao would wave the [as of October 10 2010 dissolved] Netherlands Antilles flag on official occasions, but in 1981 Curaçao determined that it would be stronger – more patriotic – as an island constituent of the Netherlands Antilles (at that time consisting of Aruba, Bonaire, Curaçao, St. Maarten St. Eustasius, Saba) if it had its own flag.

2. A special Flag Committee was appointed to evaluate as many as 1,700 design submissions… approximately 1-2% of the population submitted a design!

3. The winning designer, Martin Den Dulk, was 18 years old at the time. 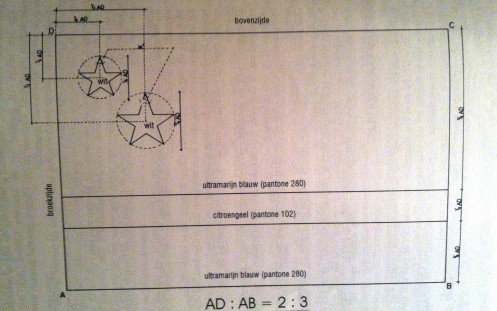 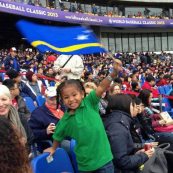 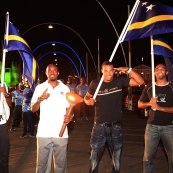 Churandy Martina and our 2012 Olympians waving our flag. 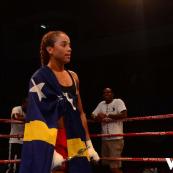 Jemyma Betrian, The Golden Girl from Curacao, wrapping herself in our flag after her boxing win. 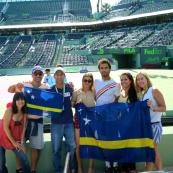 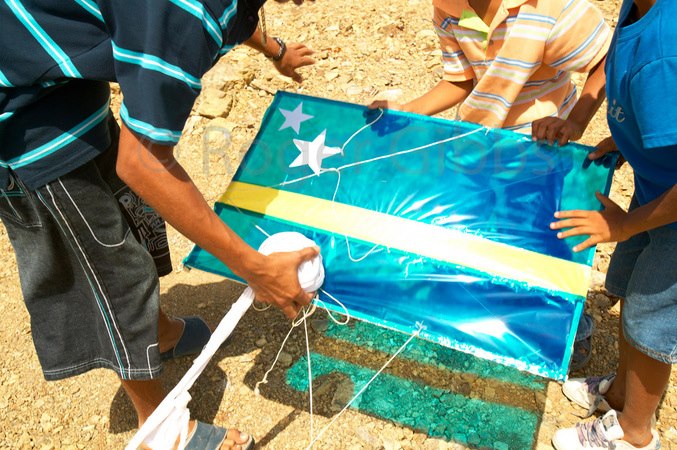