Tula: The Revolt is a new feature film by director Jeroen Leinders and producer Dolph Van Stapele set in Curaçao in 1795. It tells the true story of Curaçao’s largest slave uprising against Dutch oppressors. The revolt was spearheaded by Tula, our most significant national hero. The film reminds us of what life was like in Curaçao in 1795 and serves as an awesome example of thoughtful, passionate leadership, the kind that brings people together to achieve a common goal — even (and perhaps, especially) when the odds are stacked against them. 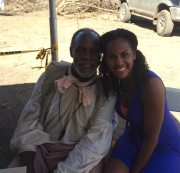 Multi-talented yu di Kòrsou, Art Department Coordinator on Tula: The Revolt and co-founder of Curaçao Cares, Lysayé de Windt has kindly agreed to share some of her awesome behind the scenes photos (and captions)!

I worked with an AMAZING crew of extremely talented people. Everyone worked very hard to make sure we filmed it in exactly 7 weeks. I worked in the Art Department. Our job was to make sure the set decor was up and ready before the camera crew arrived. And as soon as filming started we were already preparing for the next few scenes or upcoming days. We borrowed, purchased and built many items to recreate the 1795 look and feel. Two land houses even got a full paint job. I was pinching myself every so often, realizing that I was fortunate to be part of such historic film in the making. I’m EXTREMELY excited to be part of the crew and it’s still a little crazy to see my name on the IMDB and credit list… 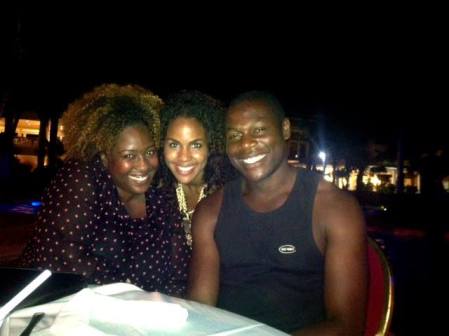 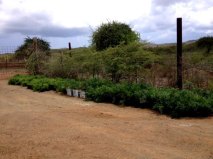 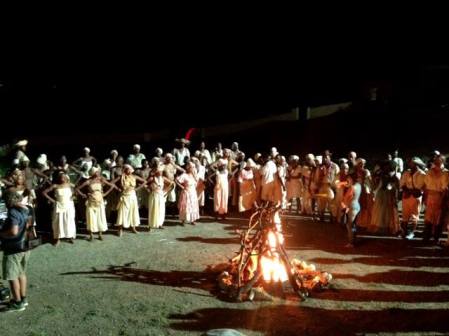 The rhythm is gonna get you! Most energy filled scene… 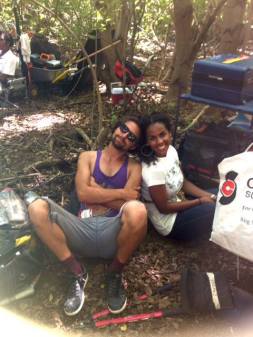 One of the many thing I learned on set; “Hurry up! and wait…”

Searched long and wide to find the right carriages…

Designing the table runner for use in the Governor’s chamber 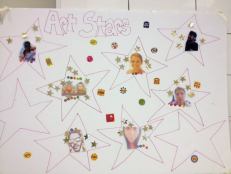 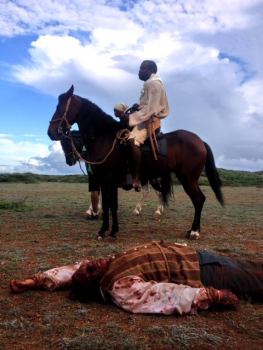 One of my favorite actors on set – R.I.P Jeroen Willems…

It all looks so different in a frame. 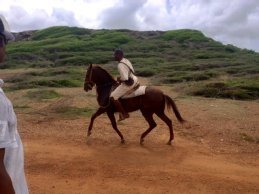 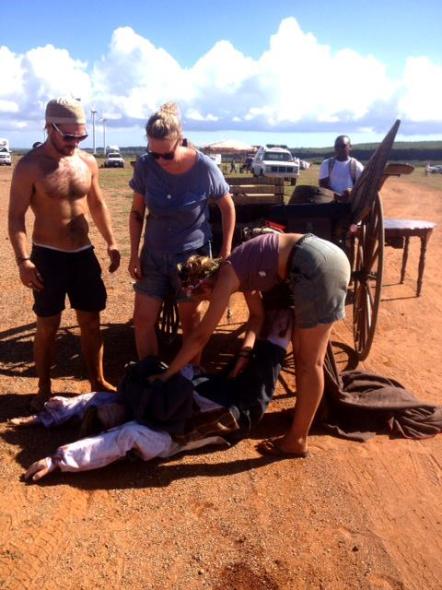 Crew t-shirt in the making 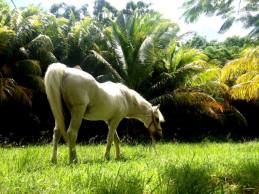 Grass break before its next on-screen appearance 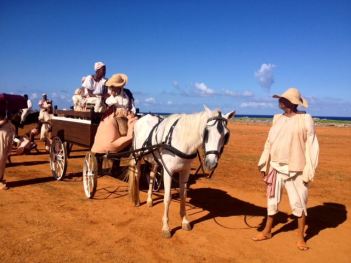 One of the many beautiful scenes… 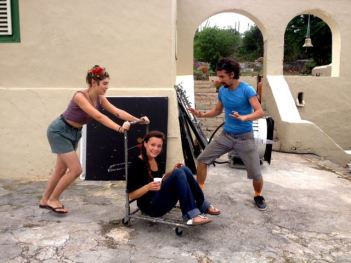 ALL PHOTOS BY LYSAYE DE WINDT.

And here are some interviews with cast members: