Curaçao’s National Champions ‘Pariba Baseball League’ had an incredible Summer of 2013. All of their five divisions (Minor, Little, Intermediate, Junior and Senior) participated in the Latin American regional playoffs — which includes the Caribbean region, 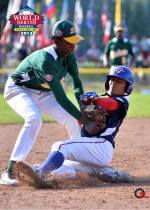 Unfortunately they came up short against Chinese Taipei (Taiwan). To put things in perspective: a country 160x Curaçao’s population size.

Ultimately, Curaçao’s Pariba Junior League team came in THIRD place in the 2013 Junior League WORLD Series (and their achilles heel, Taiwan, went on to beat the US Champions to become 2013 World Champions).

We are incredibly proud of our ‘Super Boys’ of Summer.

I reached out to Liga Pariba’s Management team to get the scoop on this incredible Junior League team — all of the players awesome in their own right. sr. Dennis Dambruck (President of Liga Pariba) and sr. Ardnel Barbolina (Vice President of Liga Pariba) responded and included Pariba’s six values in the header of their attachment: Deportivismo, Respet, Disiplina, Karakter, Kurashi, Loyalidat (= Sportsmanship, Respect, Discipline, [Strength of] Character, Courage, Loyalty)

Though all of Pariba’s players are inherently talented, I suspect that their ‘secret sauce to success’ lies in their commitment to these six values. 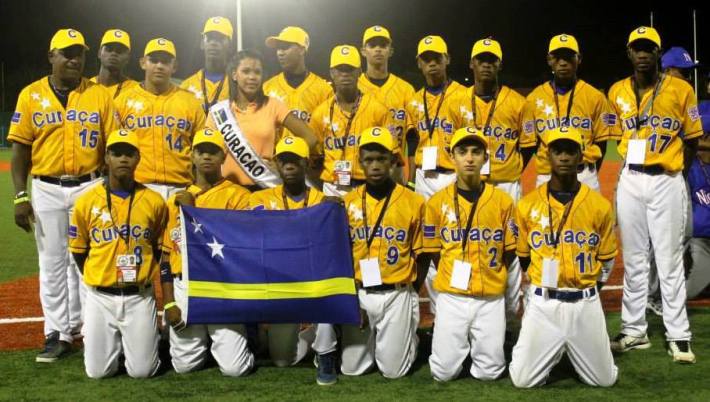 MASHA PABIEN to the 14 players who came in THIRD in the WORLD during the 2013 Junior League World Series:

* Jerson Dometilia went on to win the Home Run Derby at the end of the Junior League World Series. Jerson was also awarded MVP and Home Run Leader during the 2013 Latin American Regional Championship. 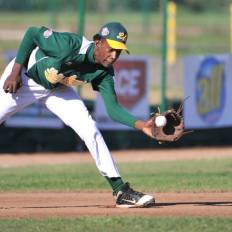 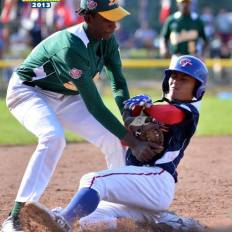 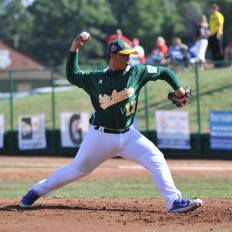 A very special thanks to Pariba’s coaches Argenis Daal and Remickson Bernadina as well as Pariba’s Manager Ronald Martien for training these awesome boys on- as well as off- the field. They all have a very bright future ahead of them.

MASHA PABIEN TO THE ENTIRE PARIBA FAMILY FOR A JOB WELL DONE.