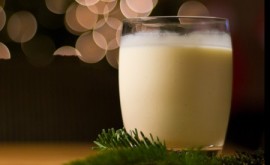 Curaçao’s version of eggnog is originally of Venezuelan descent. Though recipes vary by family — much like it’s savory companion, the Ayaka — main ingredients typically include milk, eggs, sugar, rum, and other minor ingredients such as vanilla, nutmeg, cinnamon, and lemon rind.

‘Ponche Crema’ also refers to a commercial product, available since 1900, whose recipe and manufacturing process 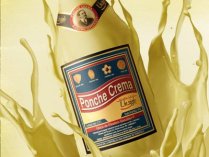 are famously concealed. Eliodoro González P., born in Guarenas, Venezuela in 1871, is believed to be the creator of ‘Ponche Crema’. Evidently, “he was an early-20th-century Caracas native, a chemist, a perfumist, an advertiser before advertising, a visionary”. Eliodoro González P. invented ‘Ponche Crema’  by experimenting with drinks made from local ingredients: milk, eggs, sugar — mixing in the purest grape alcohol. And folks particularly loved that Ponche Crema could be stored at room temperature. 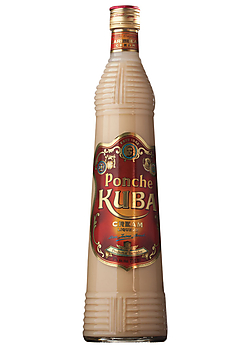