Widely considered an icon of the Modernist Movement in design and architecture, Gerrit Rietveld is a Dutch furniture designer and architect, best known for applying Dutch artistic movement De Stijl (1917-1931) tenets in designing his famous ‘Red and Blue Chair’ (1917) and his ‘Rietveld Schroder House’ (1924) in Utrecht, Netherlands. The ‘Rietveld Schroder House’ is one of few 20th C buildings on the UNESCO World Heritage list (2000) – and the closest thing to a 21st C. Apple Store, in my humble opinion. 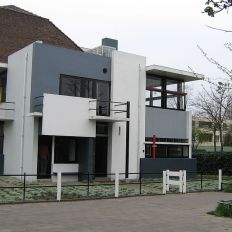 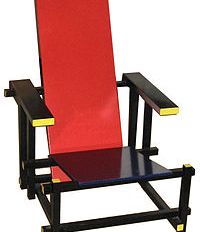 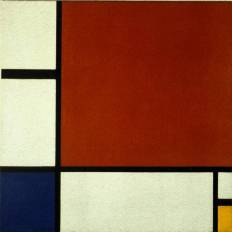 Physician and Patron of the Arts, yu’i Kòrsou Chris Engels, invited Rietveld to Curaçao in 1949 and as Jan de Heer details in his book Rietveld & Curacao, Rietveld ended up designing 6 buildings and interiors between 1949 and 1960, but only 2 were built: the Monseigneur Verriet Institute (in Sta. Maria) – home, school, and rehabilitation center for our handicapped children – and the Richardhus House (in Sta. Rosa) – one of our geriatric facilities.

Rietveld’s two buildings in the tropics are brilliant, culturally sensitive, uncompromising representations of ‘spatial openness’, utilitarian in maximizing our trade wind, resulting in community, comfort, and most of all, connection. 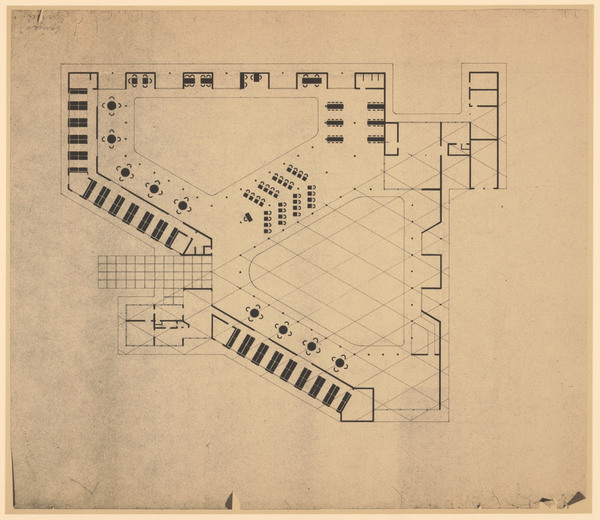 Budgetary constraints limited the complete construction of Rietveld’s plan, but his influence was most certainly felt by local architects in the 1950s and 1960s.

“Rietveld most strikingly expressed how to design buildings that embrace the tropical climate and the culture of the people of Curaçao. A spatially open and culturally receptive structure at the same time. That is why for Curaçao, [Verriet] can be considered the earliest and first experiment in the creation of an architecture in which the sense of place and people is reflected.”