King’s Day will be celebrated on April 27 of each year, a day earlier, if the date falls on a Sunday. So no more Queensday, ya hear?

The House of Oranje-Nassau has been an independent monarchy since March 16, 1815, initially led by Willem I, II and III (1815 – 1890)… Eldest born of King Willem III and Queen Emma, Wilhelmina (named after pops, obv), came to the throne when her father passed away in 1890. She was only 10 years old at the time so her mother, Queen Emma, acted as regent until Wilhelmina turned 18.  Queen Wilhelmina’s eldest born, Juliana, ascended the throne in 1948 and she was succeeded by her eldest born, Beatrix, in 1980.

Accordingly many really important and awesome ‘things’ evoke our collective love, respect and appreciation for our Queen(s) and Motherland: 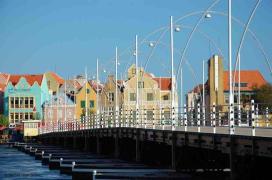 Good thing we’ve already named our Capital after our new 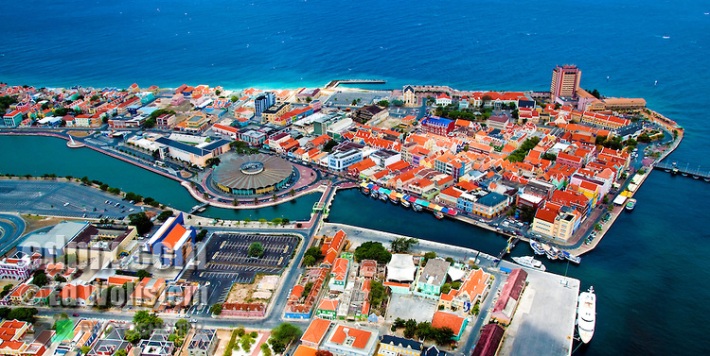 Now… can we please name something awesome after Princess / Queen Máxima?